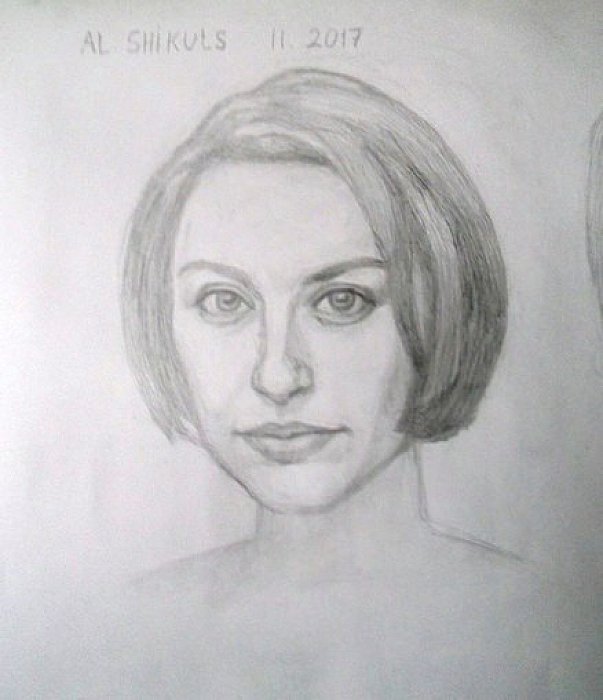 This super woman understands that the first cause of suffering on planet Earth is a lack of knowledge. She wants to know the truth.


A lack of knowledge

If you read this it means that you want to become clever or wiser. It is very good indeed.
But it’s a pity, that you can’t place all the information of the world in your head. And it means that even after reading the whole book you’ll have a chance to error. Unfortunately, any mistake in definition leads to sufferings. That is why the “lack of knowledge” as a cause of sufferings is on the first, and not at the third or fourth place. God knows everything, thence He never errоs. God loves us; therefore He has given us the opportunity to find right answers for all the questions without shedding blood. There is no sense to learn from our own mistakes, because we can analyze the mistakes of the others and just not to repeat them! The wisest man on Earth, Socrates, said, that there is the only good – knowledge, and the only evil – ignorance. All the people seek for the better life, not for the worse. It is to improve their lives the adults create families. But in a while most of the families fall apart. Why is it going on? Mostly because a person, wishing to create a family, shows to his admired only the best side, and hides properly the worse. The time passes, and the spouses find out something that they haven’t noticed before.
They start quarreling, and it slowly flows to divorce. Is it possible to exclude this reason of sufferings? Yes, as well as the other ones. But we will talk about it in the second part of the book.

The brightest example in this case is Adolf Hitler. Hitler conquered European countries using blitzkrieg. Blitzkrieg (German, “lightning war”) is a method of a fulminant warfare, thanks to it the victory is fast and it is gained in a days, weeks or month, before the enemy would be able to mobilize and deploy its main military forces. It was created in the beginning of the XX century by Alfred von Schlieffen. German people idolized their fuehrer; they considered him as a genius of the war. The main word here is “considered”. Adolf Hitler decided in his turn, that blitzkrieg is the best method of warfare. And he decided to try it in the war with a Soviet Union. But in that moment the whole world rose against him. USA and most powerful European countries united their forces against him. There was no quick victory; moreover, there was no victory at all! The head of the country, Adolf Hitler, made a mistake in choosing the definition for this war, and the efforts of millions of German soldiers, officers and generals had no sense anymore!

So, the first reason of sufferings is lack of knowledge. One person a-priory can’t hold all the information, sufficient for his happiness. But there are enough people on Earth to gather the information, required for the common welfare!